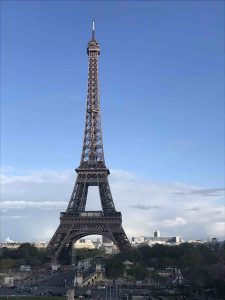 The City of Paris will not be able to sue the drones to monitor social distance any more.

In a lawsuit filed by Human Rights League and Quadrature du Net against the city of Paris for its use of drones to monitor social distance, the Conseil d’Etat (State Council, France’s highest administrative court) ruled on May 18 that aerial drones could no longer be used to track people’s social-distancing. The Conseil d’Etat found that if the government wants to us drones, it would need either to issue a decree detailing the conditions for use and would need to obtain the CNIL’s (French data protections authority) approval or use technology that makes it impossible to identify people being filmed.

Drones are used also in Marseille, Nice and other French cities, where the same challenge can be moved.