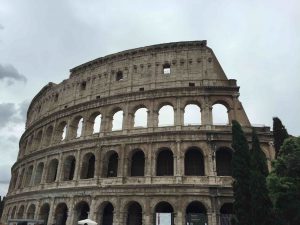 From January 2017 to the first months of 2019, the DPA received hundreds of reports: data subjects complained in particular, about receiving unsolicited promotional calls made without consent or despite the registration of users in the Public Register of oppositions, or even despite the notice that was previously given by the user that they did not want to receive promotional calls anymore.It is reported that one data subject was called 155 times in a month. Data subjects also complained about about unlawful processing of data in the context of the offer of prize competitions and in forms prepared by Tim and given to users.

In addition to the sanction, the DPA imposed 20 corrective measures on Tim (prohibitions and duties). In particular, the DPA has forbidden Tim to use for marketing purposes the data of those data subjects who expressed to the call centers their refusal to receive further promotional calls, data subjects on the black list and “non-customers” who had not given their consent.