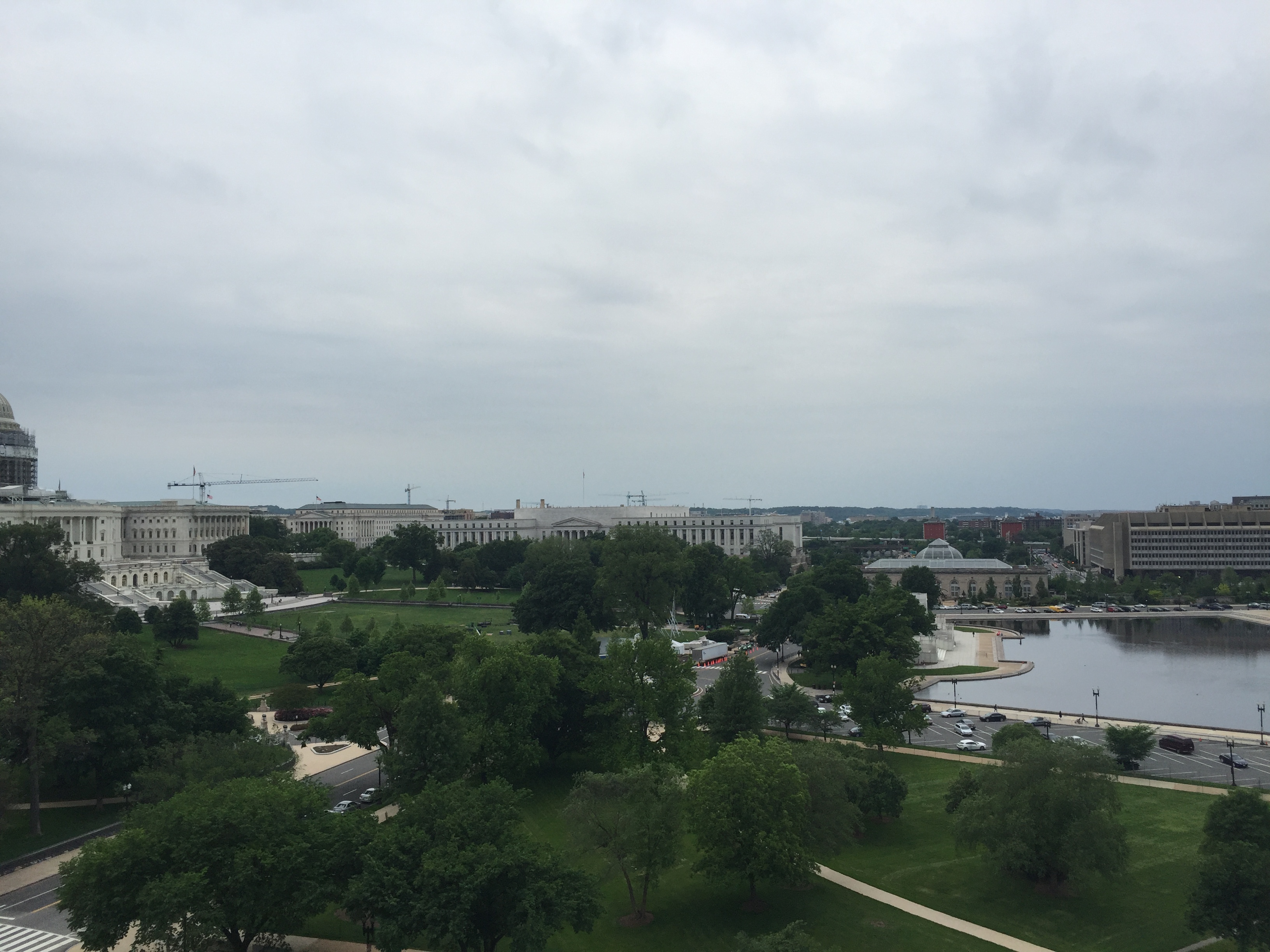 The AG alleged that “nearly half of all District residents’ data to manipulation for political purposes during the 2016 election”.

Facebook failed to protect the privacy of its users and deceived them about who had access to their data and how it was used,” he said in the statement. “Facebook put users at risk of manipulation by allowing companies like Cambridge Analytica and other third-party applications to collect personal data without users’ permission. Today’s lawsuit is about making Facebook live up to its promise to protect its users’ privacy.”